‘Those who do not come to help their compatriots in need can not be considered citizens. Those who cannot help the ones in need and suffering, will not be able to ease their conscience. Those who do not take serious steps for the needs of the poor, are not taking steps towards achieving a culture, or reaching the heights of knowledge.’ Omar Faig Nemanzadeh

Born in the Turkish family in 1872 in the Akhaltsikh district of Georgia, homeland to Ahiska Turks who are known today as Meskhetian Turks, Omar Faig was educated in Istanbul. In 1882 he was sent by his parents to ‘Fatih’ Madres (faith school) in Istanbul. After studying some time in a madres he took an independent decision to be transfered to the Istanbul seminary Dar-ush-Shafak, which had a reputation for spreading liberal ideas in Turkey.

He graduated in 1891, and the same year went to work at Galata Post Office, which had unlimited access to European newspapers and magazines, exerting a great influence on the formation of Omar Faig’s personality. This was a period of emerging social awareness of European values; and the ideas of liberalism, inspired by Europe, not only did not interfere with, but also contributed to a clear focus on Azerbaijani national identity. 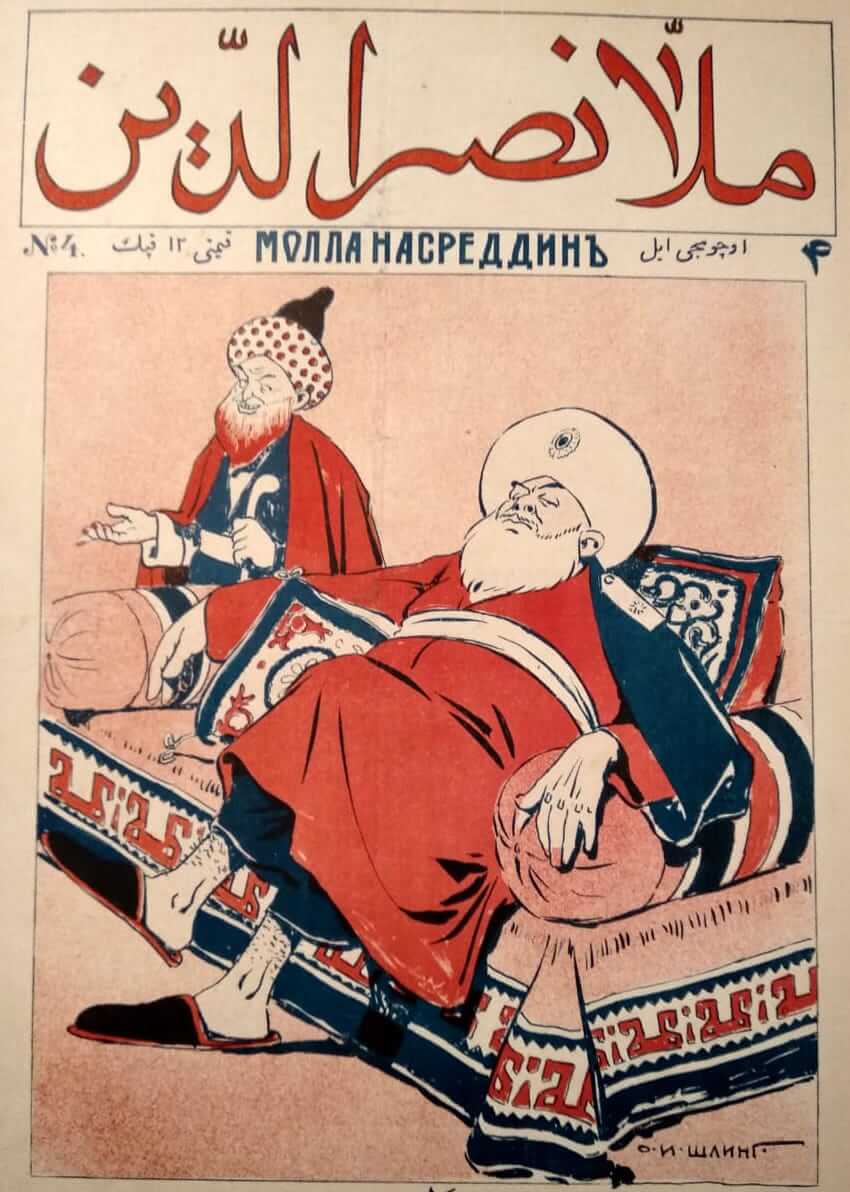 This was the time of the genesis of new ideas in society, from the traditional Islamic education system to a reformed Islamic educational system focusing on establishing public schools from primary to college levels taught only in their mother tongue. From the then-famous slogan, ‘Turkization, Islamization, Europeanization’, Omar Faig mostly perceived the last idea as the most relevant and vital aspect of the formation and progress of Turkic peoples.

In 1892, due to political unrest and police repressions against student liberal circles, Omar Faig had to flee from Istanbul.

Back home in Caucaus, a young and energetic person will feel particularly strongly the sadness and horror of the stagnation of his own people. Omar Faig wrote then:

”In order to destroy the foundations, born out of old traditions and embark on a new path, we need a long social, revolutionary and scientific training. Without gaining the experience it would be hard to achieve new developments in our culture and education and to achieve any success in general.

Realizing this, in the early years of his public life he looked for various possible ways of resistance. He joined the Azerbaijani Democrats and from 1892 fully associated with them. His first proclamations  mainly concerned the problems of education. He said:

”The level of a nation's development can be determined by the level of teachers. The problem of teaching is a matter of life and death of all of us.

Omar Faig was encouraged to begin to implement the declarations he proclaimed. From 1893 to 1903 in the cities of Azerbaijan – Sheki, Shamakhi, Ganja and the city of Tiflis, Georgia we find him opening up schools and teaching. Such work at that time required a great dedication, creative effort and a clear educational concept, the meaning of which he expressed in this way:

”We are pleased by the rise of our students in the Russian schools but we also believe our most important task is the opening schools in our mother tongue.

Meanwhile he absorbed a large amount of information about the realities of the social structure and the opportunities of the Turkic peoples, and first subjected to a critical analysis the customs and prejudices left in his society. It was in those years that he developed a realistic, critical view of the backwardness of his own people and of the Russian claims of being a promoter of civilization in the Caucasus. 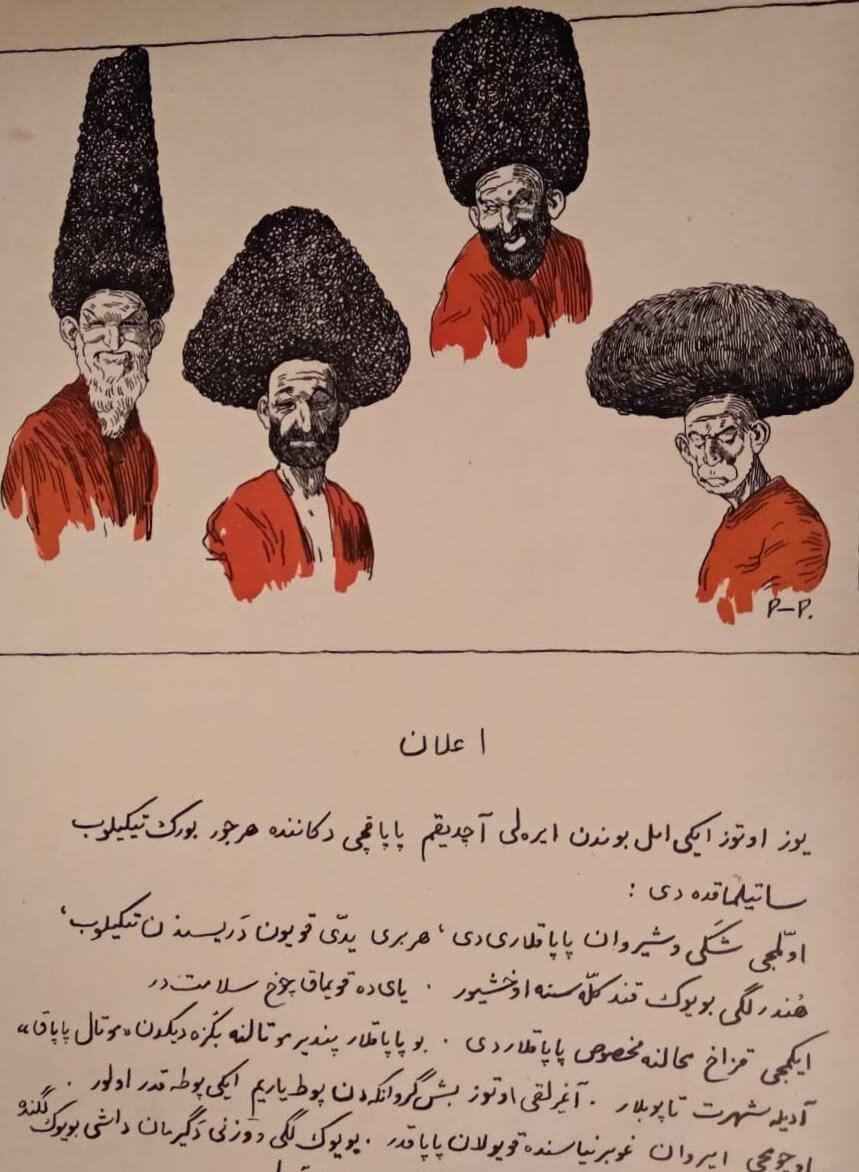 This work was a great impetus for his further activity as a publicist in then prominent Shargi-Rus and newly founded by himslef in Tiflis Geyriat newspapers, in the formation of views on the priority problems of the formation of the Turkic civil society. Issues of national identity and a national awakening as a fundamental problem were manifest in his all future publicisticwork. His first publication was dedicated to problems of education he faced when teaching in Sheki, Azerbaijan and is dated back to 20 March 1898 on the pages of then sole Muslim newspaper Terjuman published by Ismail Gasprinsky in Bakhchysarai. 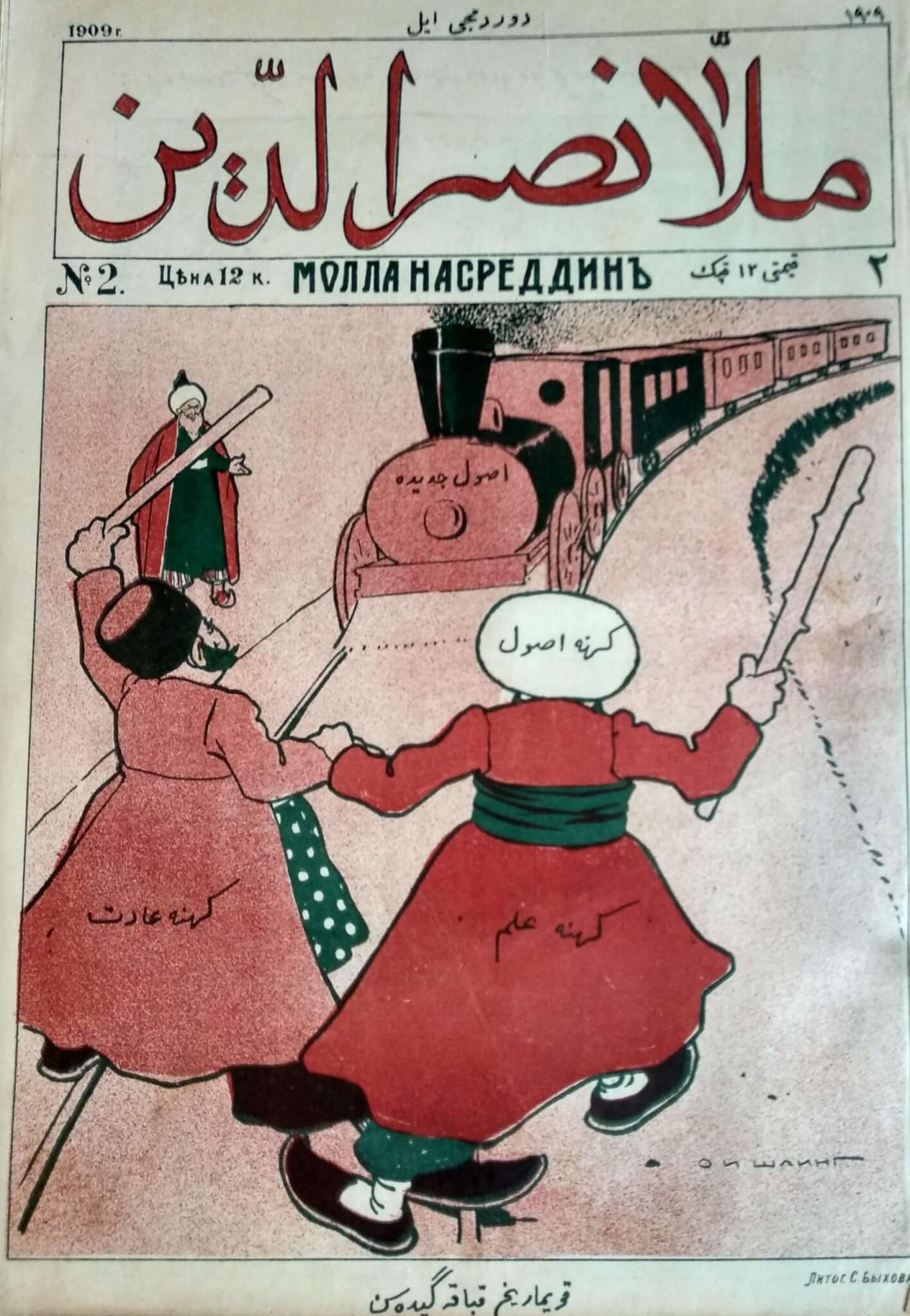 During these years, working in different cities, Omar Faig significantly increased the number of adherents among Caucasian-Turkic intelligentsia, which, at that time positioned itself as a European-style educated group in contrast with traditional Islamic religious education.A caring attitude to common people was in Omar Faig’s natural character. In his view ‘the greatest achievement in their mission was to win hearts.’ He considered this the first sign of humanity and culture, and said: ‘Those who do not come to help their compatriots in need can not be considered citizens. Those who cannot help the ones in need and suffering, will not be able to ease their conscience. Those who do not take serious steps for the needs of the poor, are not taking steps towards achieving a culture, or reaching the heights of knowledge.’

The 1905 founding of the first Muslim satirical magazine, Molla Nasreddin, in Tiflis, was a natural outcome and result of his teaching and educational experiences.

Caucasus at the Turn

This website content is based on research of prof. Shamil Gurbanov, original works and memoirs of Omar Faig Nemanzadeh himself, scholar publications, as well as facts of oral family and public history.The material is not exhaustive and will be gradually expanded. For more information on Omar Faig Nemanzadeh’s life and his works, please visit “References” section for further reading.

Omar Faig Nemanzadeh (1872-1937). A fierce educator, publicist, satirist and the founder and publisher of Molla Nasreddin magazine from 1905 to 1917.