Caucasus at the Turn

In its co-existence with the Christian world, the Turkic intelligentsia envisaged a clear distinction between European liberal values ​​and the realities of the Russian profound feudal autocracy. Open admittance of the backwardness of their own people, and Russian claims of spreading civilisation was a distinctive feature with its own merit.

At the turn of the 20th century, the Turkic-Muslim community of the Caucasus had not taken any direct part in political life. The intelligentsia as an entity of its own had to take over the leadership of the Muslim communities across the region. That was not because these communities were receptive of the intelligentsia’s ideas; rather, there was no other group to represent their leadership. None of the Turkic-Muslim community groups could nominate candidates for elections, organise rallies or write petitions.

Despite all efforts, the intelligentsia did not enjoy strong support from the population. The passive participation in socio-political aspects and indifference to any changes taking place in the Russian Empire was dominant in the daily life of the Turkic-Muslim communities in Caucasus. This was of deep concern to the intelligentsia.

The military-feudal characteristics of the Russian Empire severely impacted the entire socio-economic and cultural life of the region. The Russian colonial policy in the South Caucasus towards the Muslim population   transformed the existing system of social statuses, significantly reducing the role of traditional local Muslim authorities. At the same time, the Russian authorities were keen to support existing institutions that could be used as agents of administrative efficiency policy in the region.

The presence of two civilizations in the region – Christian, represented by Russia, and traditional Islamic – sparked a new wave of locally educated “beks”(noblemen in Turkish) with a vision of how to tackle the survival and cultural adaptation of their communities. 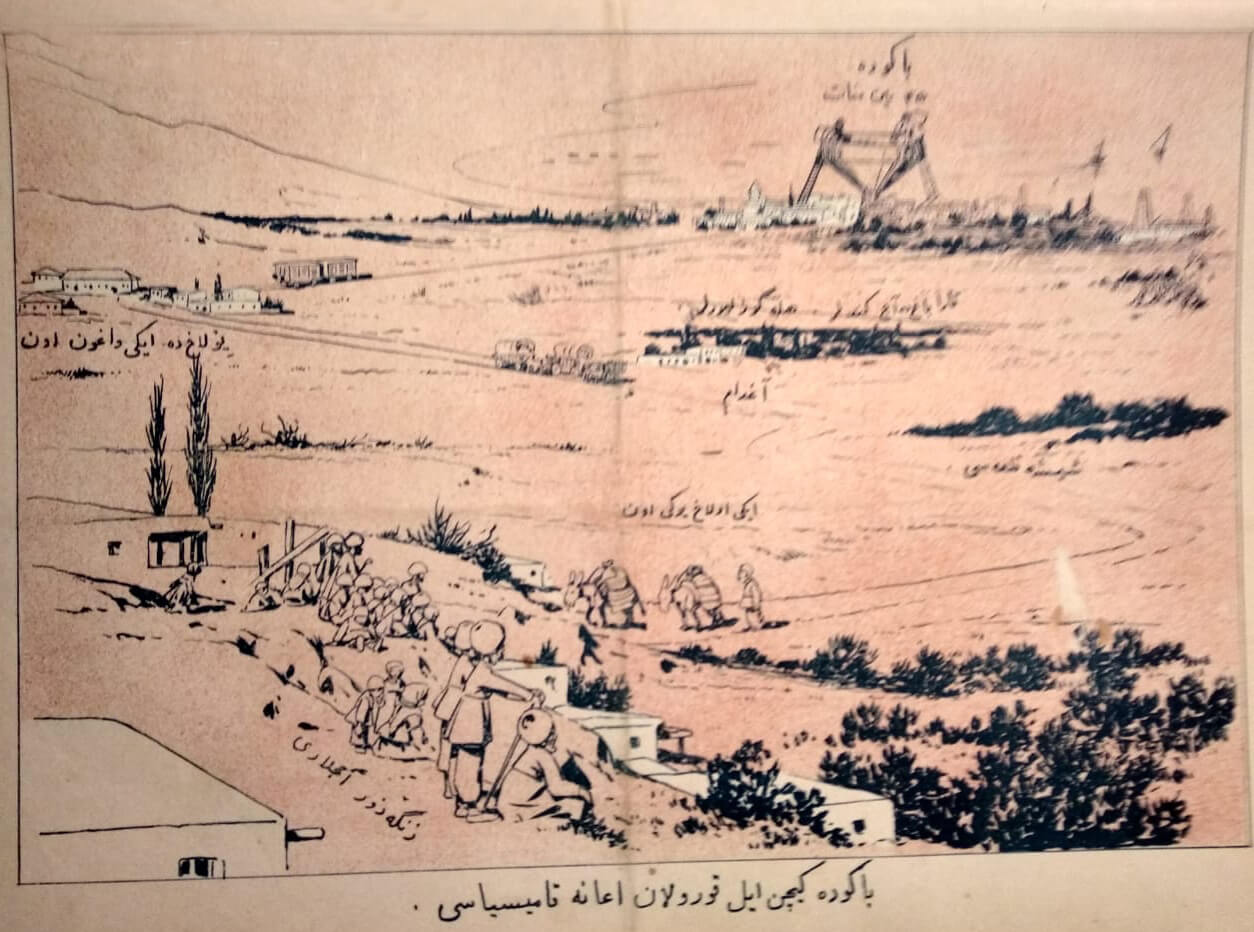 The need to become equal subjects in a new Russian empire caused the local elites to adopt some new foreign elements and combine them with the existing faith foundations and ideological postulates in practical life. As a result of this, a new branch of intelligentsia was born, searching for new ways in the outside world which would not undermine the values and identity of their people.

In its co-existence with the Christian world, the Turkic intelligentsia envisaged a clear distinction between European liberal values ​​and the realities of the Russian profound feudal autocracy. Open admittance of the backwardness of their own people, and Russian claims of spreading civilisation was a distinctive feature with its own merit. It was not a religious, but a socio-psychological agenda that was advanced whilst acquiring a new set of modern ideas and values. They were aware and understood well the realities of social structure and the real options of the Turkic peoples in the Caucasus. 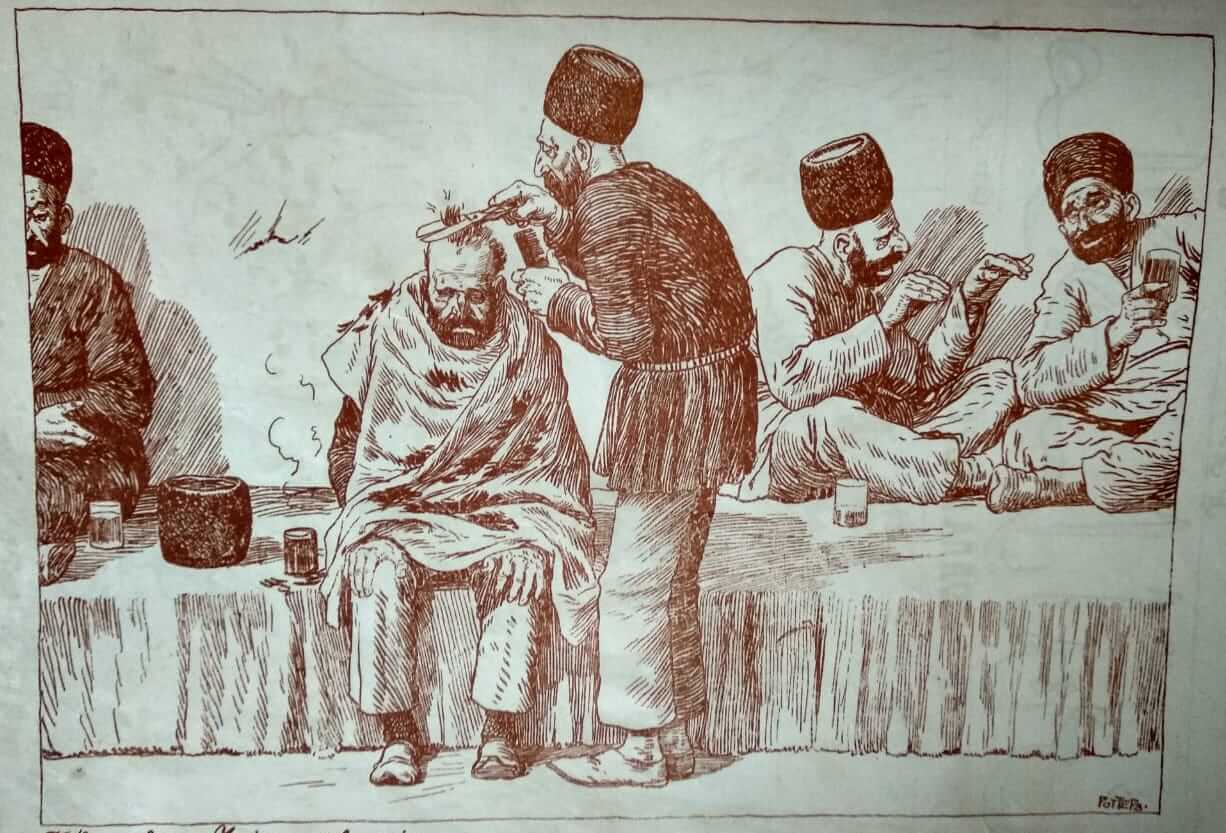 This was the most exhilarating time period in the Caucasus – a period of introduction and awareness of social values, as well as ideas of liberalism flowing in from Europe. Inspiration from Europe was not a hinderance, but a boost for the formation of their own national perceptions and identity. It was a time of ideas to replace a traditional Islamic educational system with a reformed alternative – a mother-tongue system of public educational institutions from primary to higher.

In the Turkic-Muslim society of the Caucasus, the press was a new and main catalyst for adaptive and integration processes, and the only effective communication mechanism through which ideas and ideals could be spread in a constrained traditional society.

The decline and weakness of the Islamic world in comparison with the European powers of the second half of the 19th century had increasingly become apparent. It was a central topic of discussion among the Muslim communities, the intelligentsia and the clergy of Caucasus.

This website content is based on research of prof. Shamil Gurbanov, original works and memoirs of Omar Faig Nemanzadeh himself, scholar publications, as well as facts of oral family and public history. The material is not exhaustive and will be gradually expanded. For more information on Omar Faig Nemanzadeh’s life and his works, please visit “References” section for further reading.

Omar Faig Nemanzadeh (1872-1937). A fierce educator, publicist, satirist and the founder and publisher of Molla Nasreddin magazine from 1905 to 1917.